As a full service eco-friendly hauler,Gone For Good Aurora’s reliable and efficient service allows you to reduce your clutter and reduce your carbon footprint at the same time. Our flexible scheduling process makes it easy to find a time for us to come to your house. We haul off everything you’re ready to get rid of, resell items, give them to charity, or recycle them. The result? As little of your junk as possible gets thrown into a landfill. You can get it gone, feel good, and get on with your life. In addition to a junk and furniture removal service, Gone For Good also operates a thrift store and a junk drop off site in Aurora for your convenience.

Aurora is a Home Rule Municipality in the U.S. state of Colorado, spanning Arapahoe and Adams counties, with the extreme southeastern portion of the city extending into Douglas County. Aurora is one of the principal cities of the Denver-Aurora-Lakewood, CO Metropolitan Statistical Area (Metro Denver). The city's population was 325,078 in the 2010 census, which made it the third most populous city in the state of Colorado and the 54th most populous city in the United States. 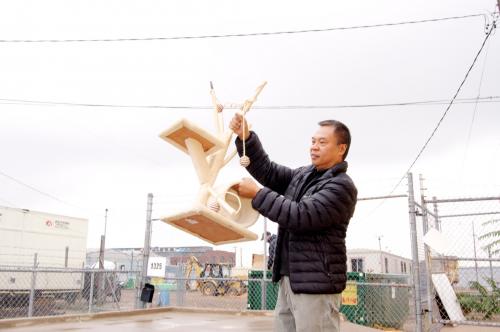